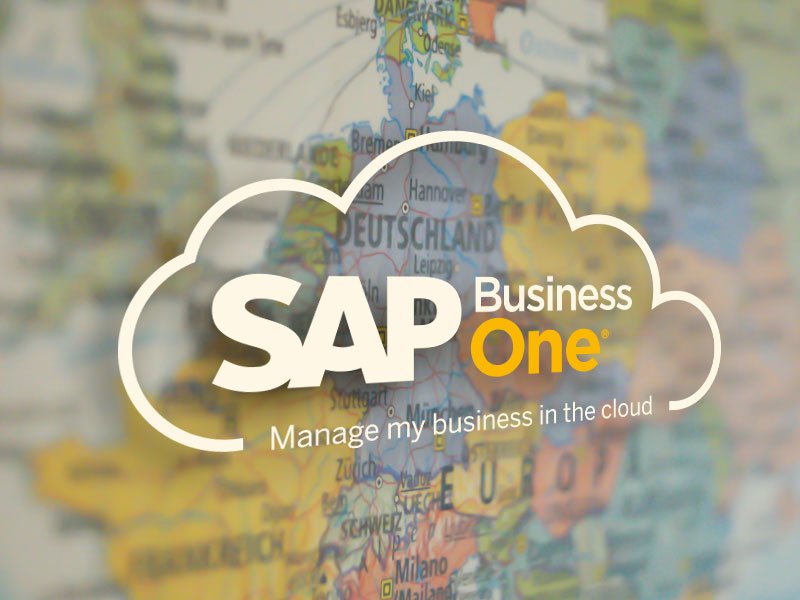 Business One Cloud has its first customers outside Germany. In recent months, conesprit GmbH has implemented Business One Cloud at gts Teamslabs, a SAP consulting firm in Hungary, and for Phystine, a natural cosmetics manufacturer in Austria.

gts Teamslabs, headquartered in Hungary, supports companies in the area of SAP Global Trade System (GTS). During the implementation of Business One Cloud at gts Teamslab, the import of a feed for exchange rates was implemented. In addition, all outgoing invoices are automatically reported to the Hungarian tax office. GTS Teamslabs became aware of conesprit GmbH based on online research. “The structured implementation processes complemented by a high level of humanity quickly convinced us,” said gts Teamslab Managing Director Balazs Suller when asked why they had chosen conesprit.

Further implementations in Hungary are being planned.

Manage Cookie Consent
To provide the best experiences, we use technologies like cookies to store and/or access device information. Consenting to these technologies will allow us to process data such as browsing behavior or unique IDs on this site. Not consenting or withdrawing consent, may adversely affect certain features and functions.
Manage options Manage services Manage vendors Read more about these purposes
View preferences
{title} {title} {title}
Scroll